Henchman & Goon was founded in Bergen, Norway in the late summer of 2012. Since then we've created and released the old-school platformer Flem, and the (now award-winning) co-op puzzler Pode.

Today Yngvill, Henrik, and Steffen form the kernel of the company, creating video games alongside a cast of recurring collaborators. 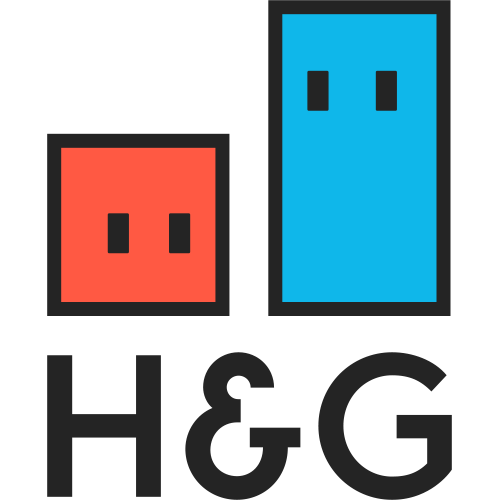